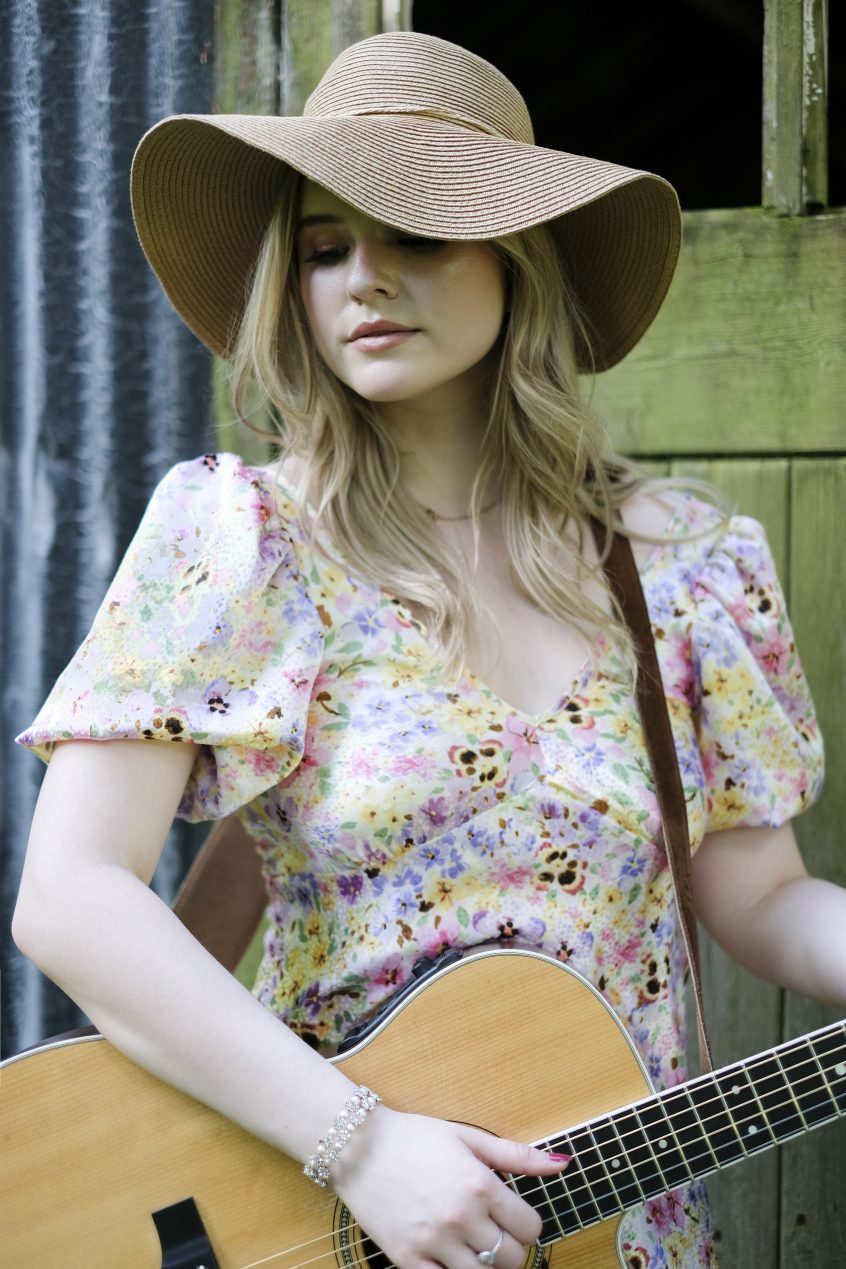 Music has the power to transport you back in time to a particular moment through a single song. I have loved music ever since I can remember; all genres too. In fact, I never really saw the point of genres. If a song touches you or makes you dance, then it’s a good song regardless of its composition. But as I reached my teen years, I really began to appreciate artists who wrote their own material and study the craft of song writing. Here are just a few of the many albums and songs which have shaped me over the years.

Mariah is the first memory I have of music. It’s my mum’s favourite artist and she would play her album Daydream non-stop in the car. I also recall watching her live show DVD over and over in my bedroom; dancing and singing along to all the songs when I was about 8 years old. She remains one of my biggest influences to this day because she gave me my first love for music.

This is another album which was played constantly in the car. It reminds me of summer because my mum used to drive a bright red convertible and we would listen to the album with the top down, wind in my hair and all. She’s also a fantastic lyricist and her songs have a timeless quality. She was the first female artist I listened to who really captured me as a songwriter. My favourite song of hers is ‘Sunshine’.

Duffy – This Is Duffy

Warwick Avenue was the second song I ever sang live. I entered a local talent contest with the song and I ended up winning the online vote. The prize was to sing with Anthony Costa from Blue which was a huge moment for my 11-year-old self! Her album further solidified my love for female songwriters. I love the soulful tones and the honest lyrics in her album.

Jess Glynne – I Cry When I laugh

This album got me through a strange phase in my life where I wasn’t sure what was going to happen after leaving sixth form. Most of my year group were heading off to university and I decided not to go so that I could pursue my dream of becoming a famous singer (I’m sure everyone must have thought I was out of my mind!). The thing is, there is no clear path to ‘making it’ as a musician. There are many highs and lows, more rejections than successes and even if you do everything right and work harder than anyone else, you can still fall short. But every song on this album is hopeful and it kept me believing in my dreams even when others didn’t. It was a defining album for me.

I fell in love with Elton John recently having watched his biopic ‘Rocket man’. In fact, I went to the cinema three times in one week to watch it because I was was so inspired by his story. He has written so many huge hits and it just seems so effortless for him. I loved how he overcame his struggles with addiction and lives to tell the tale. My favourite song is ‘Tiny Dancer’. It’s a classic!

I set this song as my first ever ringtone on my Alacatel phone back in the day. There is something about this song that takes me right back to my childhood, along with all the other 00’s RnB tracks. I used to watch all the music videos after school and dream about what it would be like to be in my own music video one day. The melodies, the harmonies and the slow-jamz. What an era!

I have this vivid memory of a toy I was given when I was about 8. It was a little stage with Britney singing in the centre and when you pressed a button, it played one of her songs. I was fascinated by it and I learned all the words to each track. For me, she is still the queen of pop.

Aside from having a major crush on Nicky, I loved this band. Their concert at the MEN arena was the first gig I ever attended. I was only about 9 years old but I can remember the entire experience vividly. There is a picture of me wearing light-up bunny ears, holding a huge tub of sweets with a great big smile on my face. Their songs ‘When You’re Looking Like That’ and ‘World Of Our Own’ hold special memories in my heart. Plus, who doesn’t love a good boy band and cheesy dancing!

Bridgit Mendler – Hello My Name Is

I listened to her debut album every morning on the bus driving to sixth form. I remember looking out of the window, staring into the distance and pretending I was singing her songs on a huge stage for thousands of people. She has a really quirky style; both musically and aesthetically. I love her raspy voice and she sings about a lot of random, unconventional topics. I especially love her song ‘Blonde’ which is a clever take on the stereotypes given to people with my hair colour!

This artist greatly influenced my songwriting style. I had always written songs on my guitar, but they tended to lean towards country-pop initially. I think this was because when I first started out, I knew limited chord progressions and I listened to a lot of country music at one point in my teenage years. When I heard Tori Kelly’s songs on guitar, she was using a lot of interesting, RnB chords and they gave her music an edge. It was still acoustic, but it had this pop/RnB element to it which I fell in love with. I think this is when I became more experimental with chords and lyric writing. Also, her voice is incredible!

I hope you enjoyed reading about my musical influences and the albums which shaped me. It’s so strange how looking back, these songs reflect certain periods in my life. Some of them helped me to grow and others reinforced my thoughts and emotions at that particular time. Either way, music has always been there for me and I’m sure it will continue to mould me into the person I will be become; even 10-50 years from now.