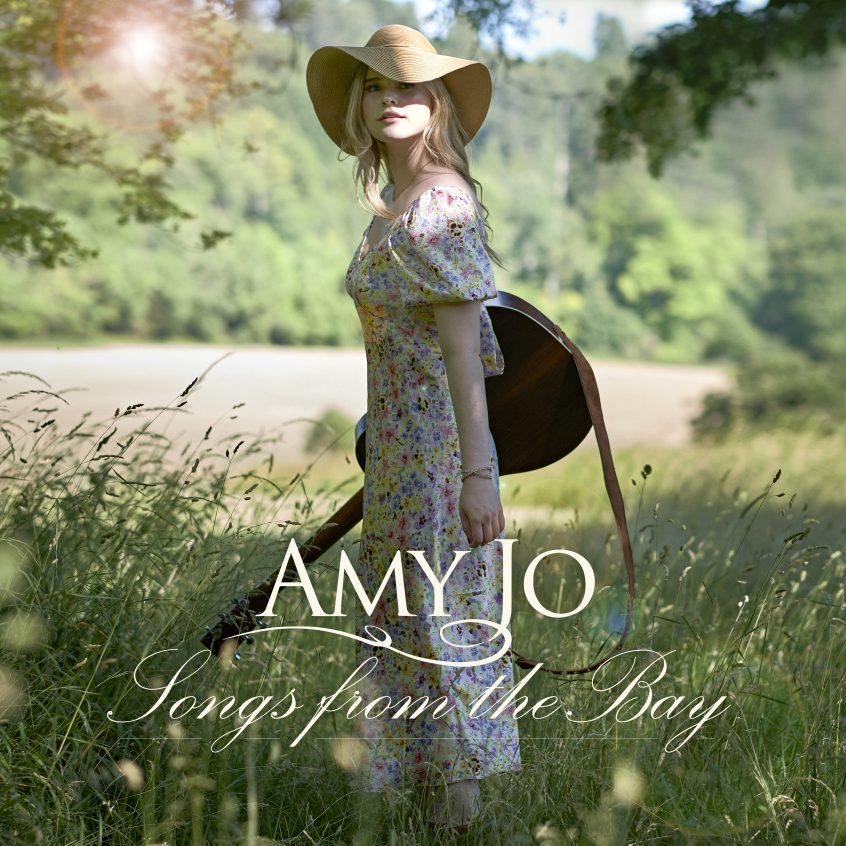 Coming Close, the track is a magnificently-dextrous lyrical beast – “Almost went to a Hollywood party/And nearly met Elton John/Thought by now that I’d have moved out/But I still haven’t done” – and a typically-wry reflection on what it’s like to always be the runner up. Or as Amy Jo puts it, perhaps more eloquently: “Most people have experienced moments of ‘Coming Close’. Whether it’s getting a B on your final exam grade, being rejected from a new job or, as the lyric states, finding out you’re the mistress to the bad guy and never the wife to the good guy. ‘Coming Close’ features observations I’ve made from others around me, as well as personal tales…”

Coming Close, as well as the other three tracks on Amy Jo’s Songs From The Bay Ep due to be released in Spring 2023, has been produced by Julian Hinton (Trevor Horn, Robbie Williams, Rumer) and Simon Bloor (Seal, Birdy, Will Heard).

You can listen to the track here..